Title You're Creative - Whether You Like it or Not

The creative professional is often looked at as a rare breed, someone possessing a certain gift or talent magically pulled from the stars upon birth, and indeed this may be the case for some, but not all. It would be naive to assume that every creative working today, at least those worth their salt, were always exceptionally good at what they do - it's akin to claiming there are currently millions of child prodigies flexing their inert affinity for drawing, writing, painting, designing, etc... In a world where social media brings any form of exceptionality to light, this is clearly not the case.


There are, however, millions of non-creative professionals who once may well have been exceptionally talented, and yet now rot in the dark gallows of corporate monotony. What happened to them? Where did their astounding skills go? Sure, many likely did not have the opportunities to pursue them, others were perhaps persuaded away from creativity by overbearing parental expectations or financial obligations, but side hustles exist, and creativity sells. The underlying difference between those benefiting from their creativity today and those who have long abandoned the act is that one group kept creating.


As elusive and mystic as it is, creativity is ultimately a neurological process. The brains create first, not the hands or mouths or eyes - and it does so from very early on in our development. From the moment we begin to grasp basic concepts, our brains are working extremely hard to create supporting narratives and connections so that the chaos of the world may make sense. We have to imagine what a family is before we feel like we are part of one, we have to imagine a home before we connect with brick and mortar, we have to imagine outside and inside as two separate spaces before we understand why mommy closes the door. All structure and order in the world we live in is brought about at a base level by imagination. But hold on... Isn't creativity a chaotic expression? 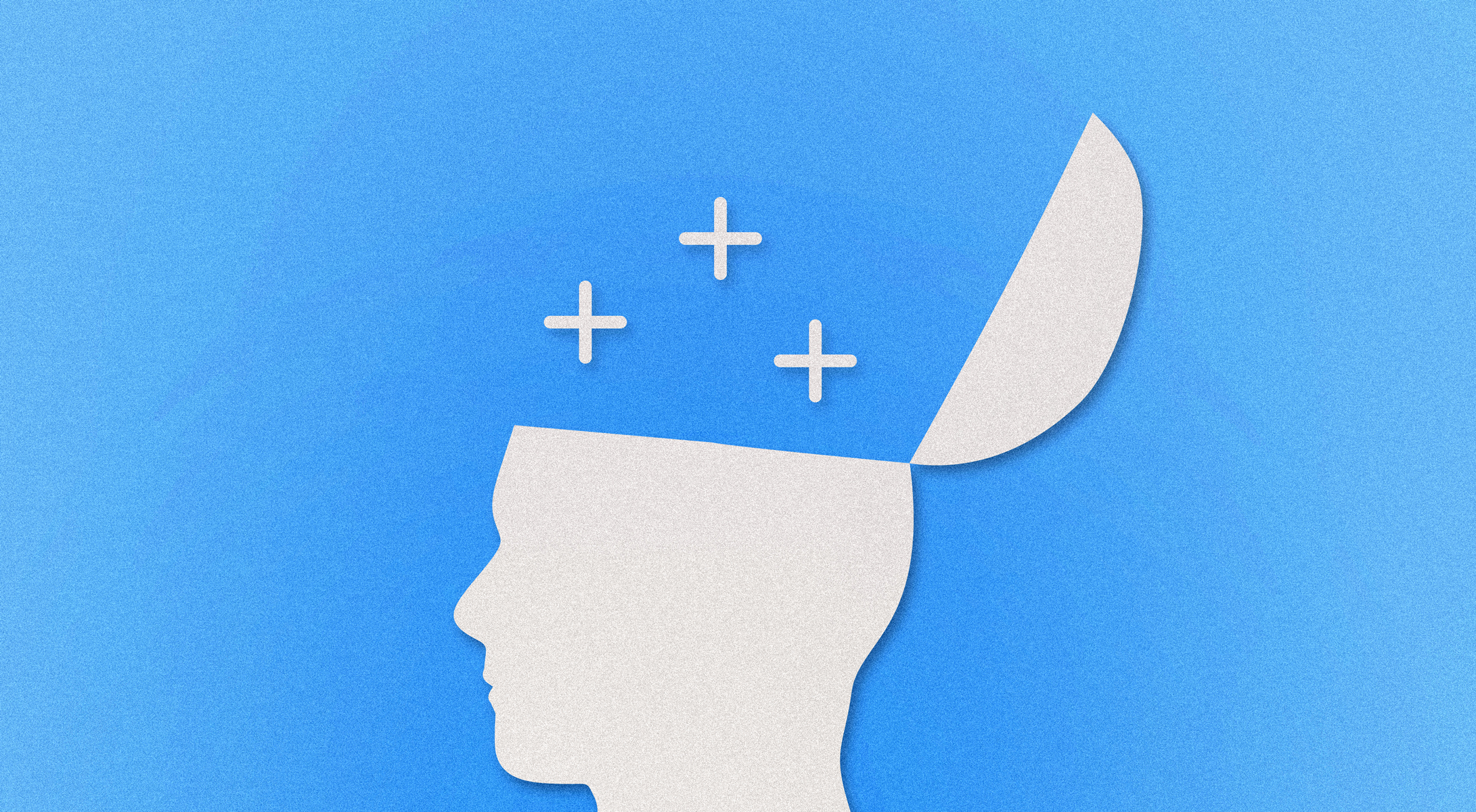 Yes... and no. One might argue that creatives bring about their best work from some kind of ethereal chaos, but another way of looking at creativity is as a force of order within chaos. Imagine an empty swimming pool filled with thousands of pieces of broken furniture and ornaments - junk... chaos. Now, this pool of junk alone is nothing special, until someone picks out a few pieces, glues them together in the shape of a famous historical figure and puts it in an exhibition - now it is a piece of ordered chaos, it is art. This neurological process of reordering chaos into something of value is essentially creativity, and it's something we all do, some people just do it more - and that really makes a difference.


See, the great thing about the brain is that it loves repetition. People who are being creative for several hours a day are training their brains to produce creative results, whereas those who don't do anything creative for long periods are sending a message to their brains that creative thought is not a big deal and therefore not necessary, at least on a surface level. Creativity, much like most other skills, is improved with practice, but perhaps what’s surprising is how flexible this practice can be. It doesn’t take much to practice creativity, it can be done across a spectrum of methods, from scribbling in a notebook, to mobile photography, and even random word generation - so long as one is crafting chaos from order then creativity is taking place. The problem is that many people discount these small, playful creative exercises and therefore avoid them altogether, opting to focus on activities that have tangible results. Here comes the kicker.

There are no creatives and non-creatives - just values. Those who valued the act of creativity from an early age, and remained true to it, and those who, for whichever just or unjust reasons, discredited it as a waste of time. The latter still creates, but merely as a background process - allowing the brain to assign order to the obvious chaos of mortal existence, but the former - well, they transcend this background process into a viable modus operandi - they dance with the chaos and form from it an order of their choosing. These aren’t necessarily the artists, photographers, writers - for this level of creativity is not held within the constraints of a vocation - this group includes bankers, traders, entrepreneurs - anyone so long as they choose to consciously create. 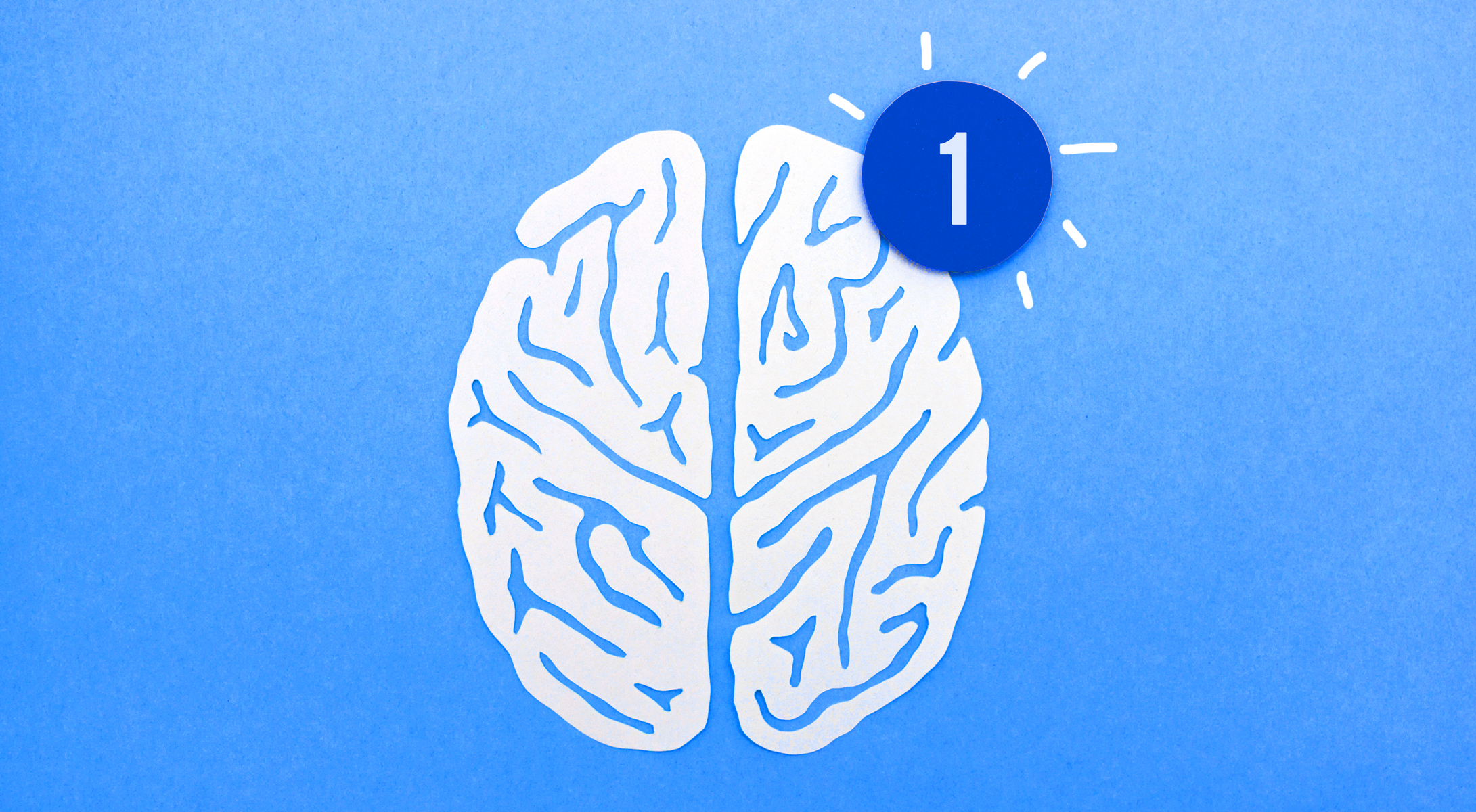