Less is more with Haiku

Less is more with Haiku

Ever suffered this irony? A restaurant review text box not big enough to fit your feedback? Or a heart full of emotions for a special someone, but not a single word to express the same?
This is the fascinating relationship most of have with words.
For me, who has been a wordsmith for her entire working life, the equation I have with words is not just professional; it is personal, emotional, spiritual, and much more.
Having studied out of thick textbooks in school and university, and choosing Arts as my field of specialisation, I slowly grew to believe that abundance is the way. The only way. I never took short-form content like TV ad punchlines or comic strips seriously.
Because these, to me, symbolised laziness and lack of creativity. And then out of nowhere, the 13th century Japanese poetry called ‘Haiku’ came into my life, changing it forever…
Three lines and no more with a set syllabic pattern of 5-7-5. These were the rules. And though one may think it doesn’t allow enough space for expression (I did at first), it does. The focus on a brief moment in time; the use of provocative, colourful images; an ability to be read in one breath; and a sense of sudden enlightenment that came with reading a haiku turned me into a believer in brevity.
I have been writing haikus since 2008, though not as often as I would like to.
Here are a couple from my personal haiku collection, for your eyes only. One describes the influence of social media on my life, and I feel many of you will relate. The second describes a morning at work when the awkward grinding of crunchy granola between my teeth is all we could hear in the writer’s bay for what felt like hours. 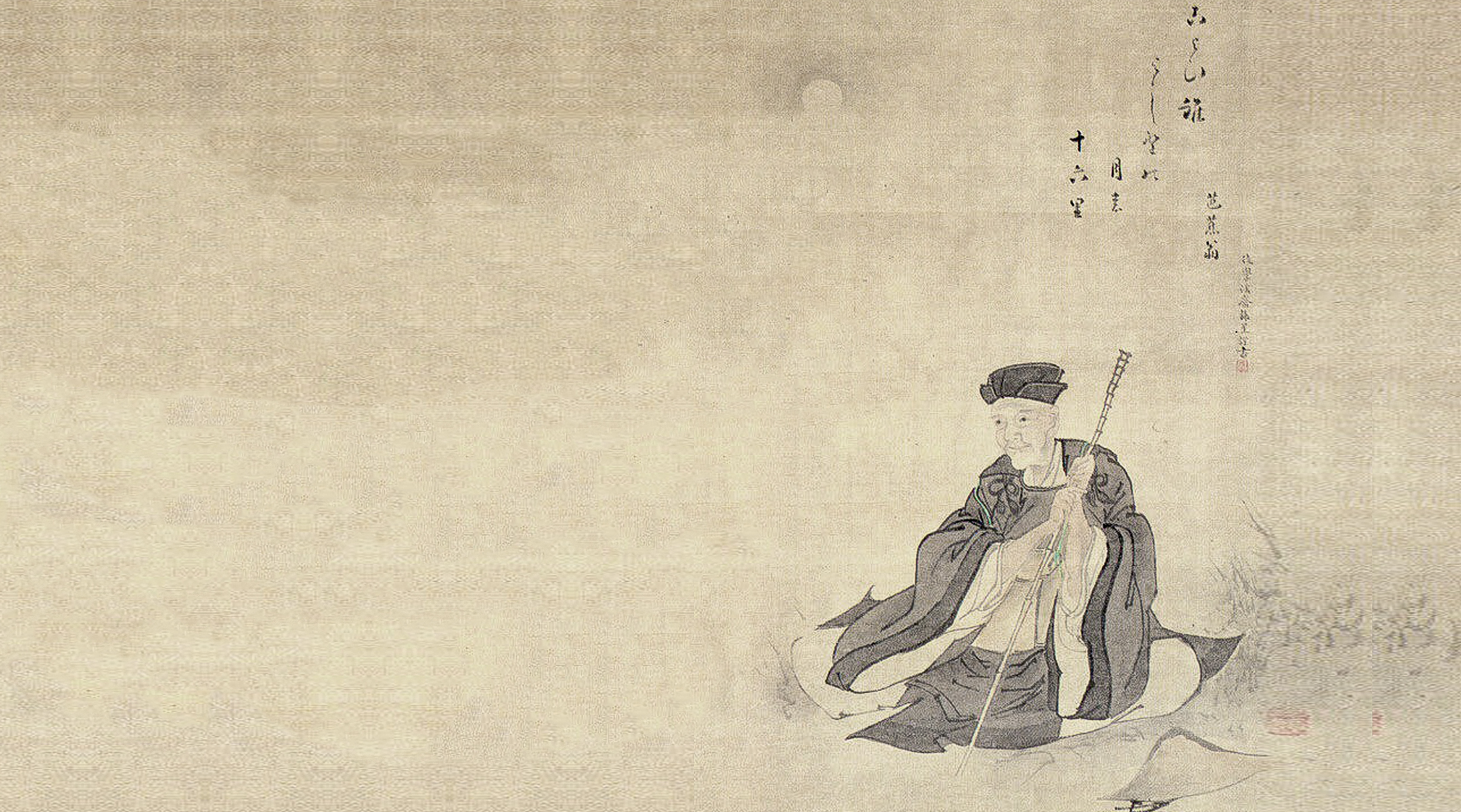 Be it science, poetry, love letters, financial statements or a family recipe passed down from one generation to another, words are the backbone of thought and expression in all its forms. Words give us purpose. Words help us connect with our past and enable us to pave the way for our future. Words help us make sense of everything around us.
So, how much is too much? Is it ‘less is more’ or vice-versa? In my opinion, there’s no correct answer. Whatever floats your boat. 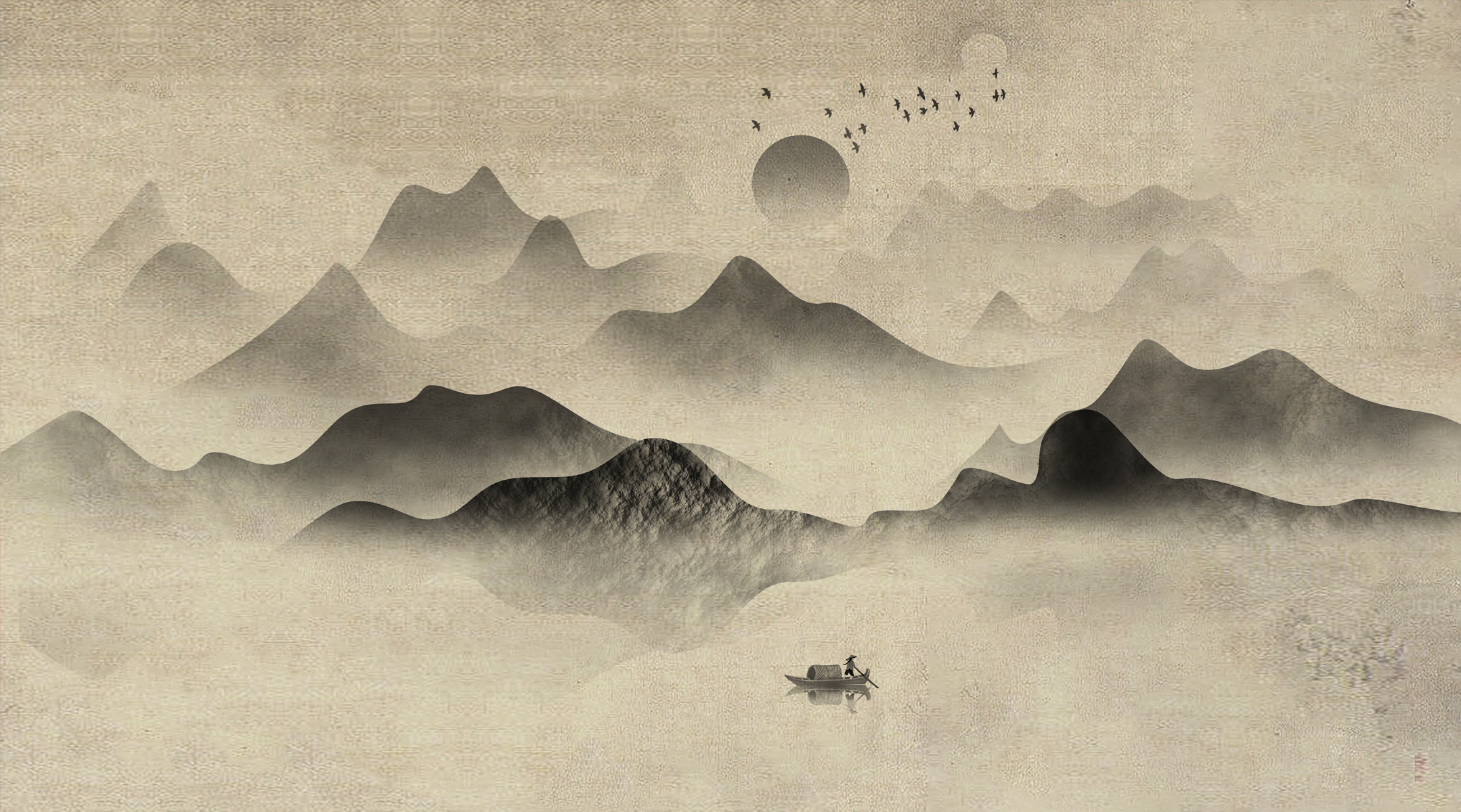